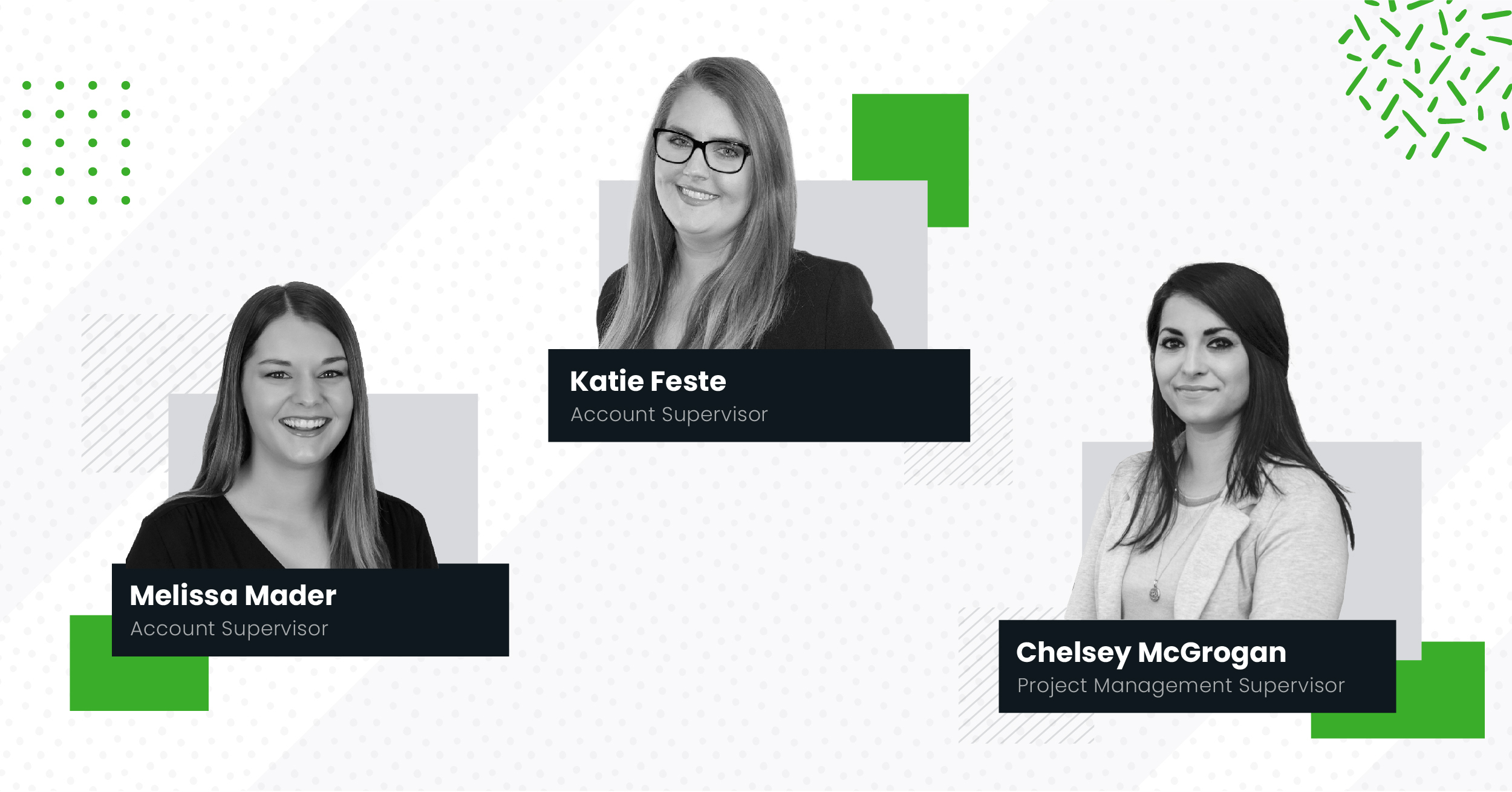 By:
Gatesman Bolsters Management Team With The Addition Of Three Rising Stars To Emerging Leaders Group

Gatesman is proud to announce the advancement of three talented and accomplished team members to its Emerging Leaders management team, bolstering the next generation of agency leadership and continuing the agency’s next era of growth. The group’s latest additions include Chelsey McGrogan, project management supervisor; Katie Feste, account management supervisor; and Melissa Mader, PR/social account supervisor.

“These three individuals represent a future for our agency that excites and invigorates us,” said Shannon Baker, president, Gatesman. “Each one of them has had a profound impact on our business and teams, and that’s a direct reflection of their smarts, drive and willingness to go above and beyond to not only do great work, but also to empower others to follow their lead. We’re honored to offer them an avenue for professional development and collaborate with them on our agency’s path forward.”

The Emerging Leaders group represents a hand-selected team of rising stars within the agency who work directly with department heads and executive leadership to bring about positive, meaningful change for the agency. The group is also afforded opportunities for continuous education, allowing members to expand their knowledge and skillsets as leaders, as well as in their core disciplines. Emerging Leaders are responsible for aiding in recruitment and retention, demonstrating integrated thinking and keeping a pulse on team culture.

McGrogan brings a project management perspective to the Emerging Leaders group, along with a disciplined approach to team oversight and collaboration that has become a staple in the agency’s creative process. Her eagerness to improve the agency’s existing systems for communication has not only earned her top remarks from executive leadership, but also made a significant positive impact on the agency’s day-to-day operations.

Feste earned a nomination for the Emerging Leaders in large part due to the crucial role she plays in setting client campaigns up for success. A member of the Gatesman team for nearly half a decade – and a driving force on the Noble Communications team prior to its acquisition by Gatesman in 2017 – Feste has earned a reputation for leading by example and being a proactive problem solver. This reputation has fostered a high level of trust among all who work alongside her.

Mader’s nomination follows a recent promotion to PR/Social account supervisor. Both her promotion and her acceptance into the Emerging Leaders can be credited to her consistent track record of “showing up” for clients, her peers and the agency as a whole. Beyond her impeccable track record of exceeding client expectations, she plays a strong role in the company’s Diversity, Equity & Inclusion (DEI) Caucus, driving forward educational initiatives for the betterment of employees.

“We entrust our Emerging Leaders with being the eyes, ears and voice of our agency, and we don’t extend that responsibility lightly,” said John Gatesman, CEO. “Chelsey, Katie and Melissa personify our agency’s values and have demonstrated a commitment to ensuring those values are upheld. I’m proud of what we’ve seen them accomplish thus far and eager to watch them continue to grow as leaders within our organization.”

With offices in Pittsburgh and Chicago, Gatesman offers expertise in strategy/branding, advertising, public relations, social media, digital and analytics. Gatesman is a partner in AMIN Worldwide, an alliance of over 50 independent marketing agencies, and IPREX, a global communications network. Gatesman acquired Quest Fore in 2014 and Noble Communications in 2017. 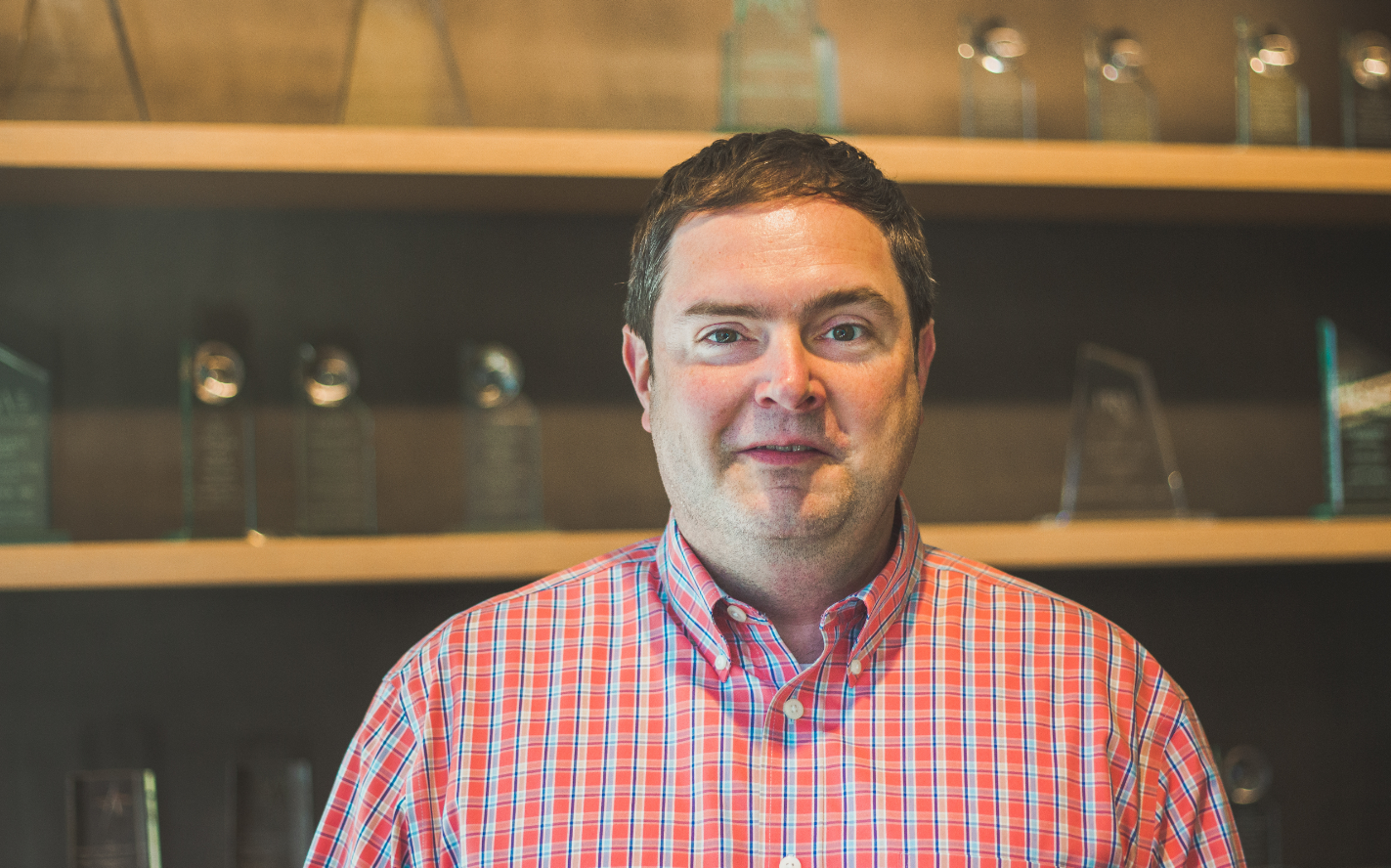 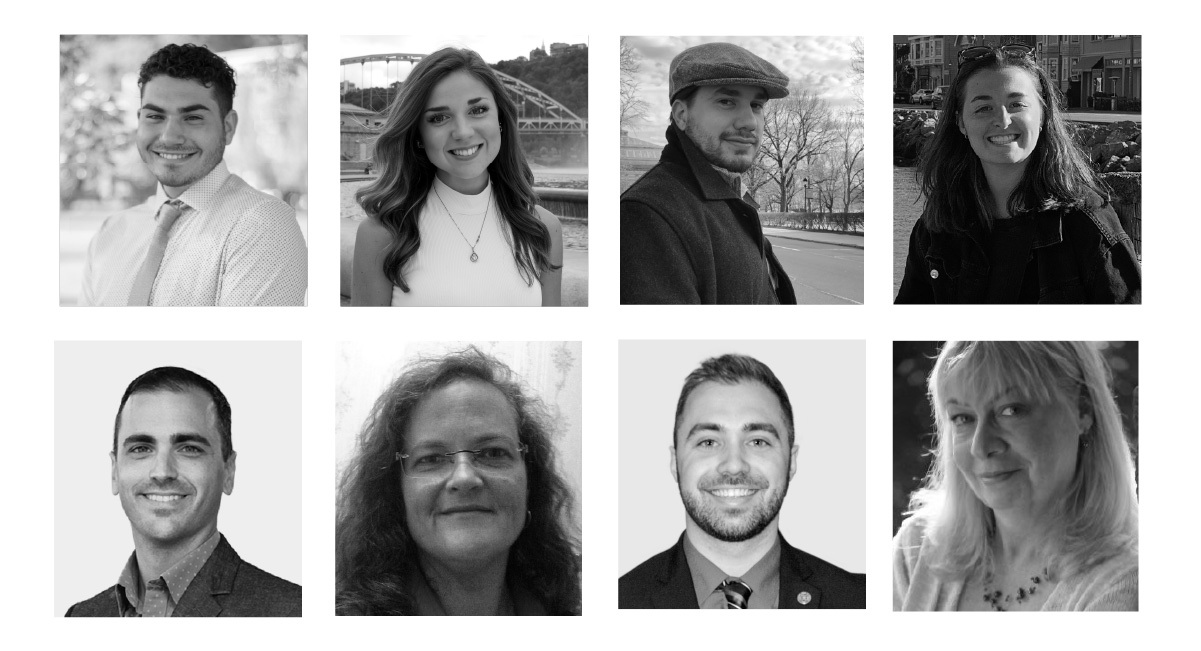