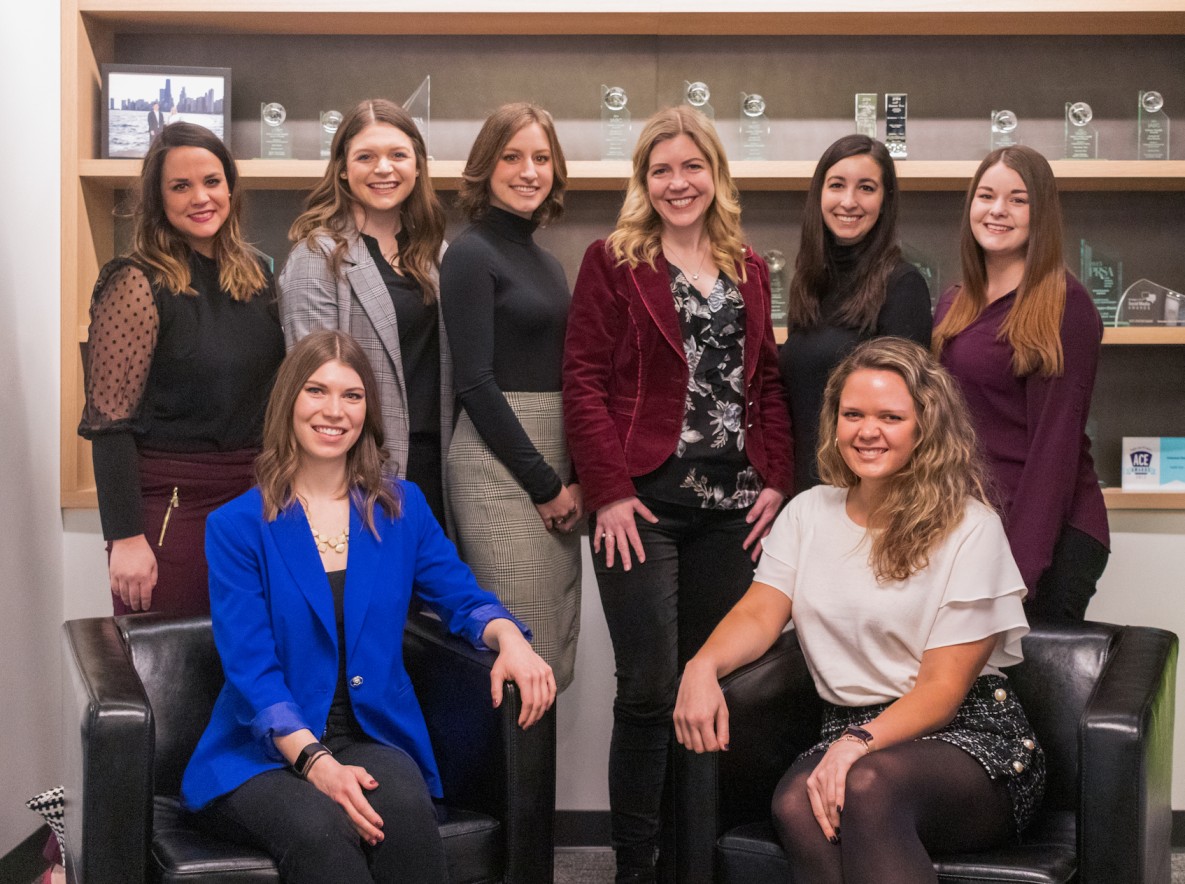 “Smart thinking rooted in insights-driven research has allowed us to produce fantastic, multi-faceted work for our clients this past year,” said Susan English, SVP, director of public relations and social media. “Gatesman’s team is made up of passionate professionals who are committed to thinking creatively and driving memorable work that continues to knock KPIs out of the park. We’re thrilled to be recognized for what we’ve accomplished this past year and are looking forward to what’s next in 2020.”

The Renaissance Awards are the highest honor given by the Pittsburgh PRSA chapter and recognize the best public relations campaigns, tactics and practitioners in the area. Gatesman’s PR and social media team was presented with seven Renaissance Awards and one Award of Merit spanning diverse categories:

Event Campaign: The second annual Michigan Ross MBA Summit increased consideration of the school’s full-time MBA program among top candidates through a livestream event. The MBA Summit featured influential experts from within and outside of the school, answering questions from prospective students and discussing the topics they cared about most.

Event Campaign: Pittsburgh International Airport and British Airways announced a new, nonstop flight to London, and in partnership with VisitBritain, sought media coverage to market the new flight and drive inspiration for travel to Britain in Pittsburgh and Eastern Ohio. Gatesman’s #BALovesPittsburgh campaign featured a surprise-and-delight event activation centered around the iconic red telephone booth, which garnered more than 30 media placements and increased web traffic by more than 50 percent during the campaign.

Integrated Marketing Campaign: The “If Nobody Gives, Nobody Gets” campaign for the Center for Organ Recovery & Education (CORE) identified an untapped audience of non-registered organ donors and leveraged deep insights to create a highly targeted campaign that provoked consideration for this audience. By using attention-getting messaging crafted with the target in mind, Gatesman planted the idea that if you would take a life-saving organ, you should become a registered organ donor. Gatesman leveraged an integrated approach to spread the message through traditional and non-traditional channels and deployed paid, earned, shared and owned strategies and supporting tactics.

Multimedia Content – Full Length Video: The “Carts are a lot like Hearts” video created for CORE’s “If Nobody Gives, Nobody Gets” campaign was strategically developed to increase overall organ donation registrations in the organization’s western Pennsylvania service area, communicating a message of reciprocity that resonates specifically with the non-registered organ donor target audience.

Trade Media Relations: Gatesman leveraged the timeliness of the canonization of John Henry Newman to position the National Institute of Newman Studies (NINS) as the go-to expert on the soon-to-be-saint through a thoughtful media outreach strategy that landed NINS in prominent local, national and global headlines.

Social Media Campaign: Gatesman was challenged to keep 117-year-old S&T Bank on-trend while holding true to its commitment to the community, customers and partners. With this in mind, Gatesman tapped into one of the Bank’s most valuable partnerships with the Pittsburgh Penguins Radio Network to launch the “Name That Lange” campaign, achieving viral reach, surpassing community goals and increasing positive conversation. 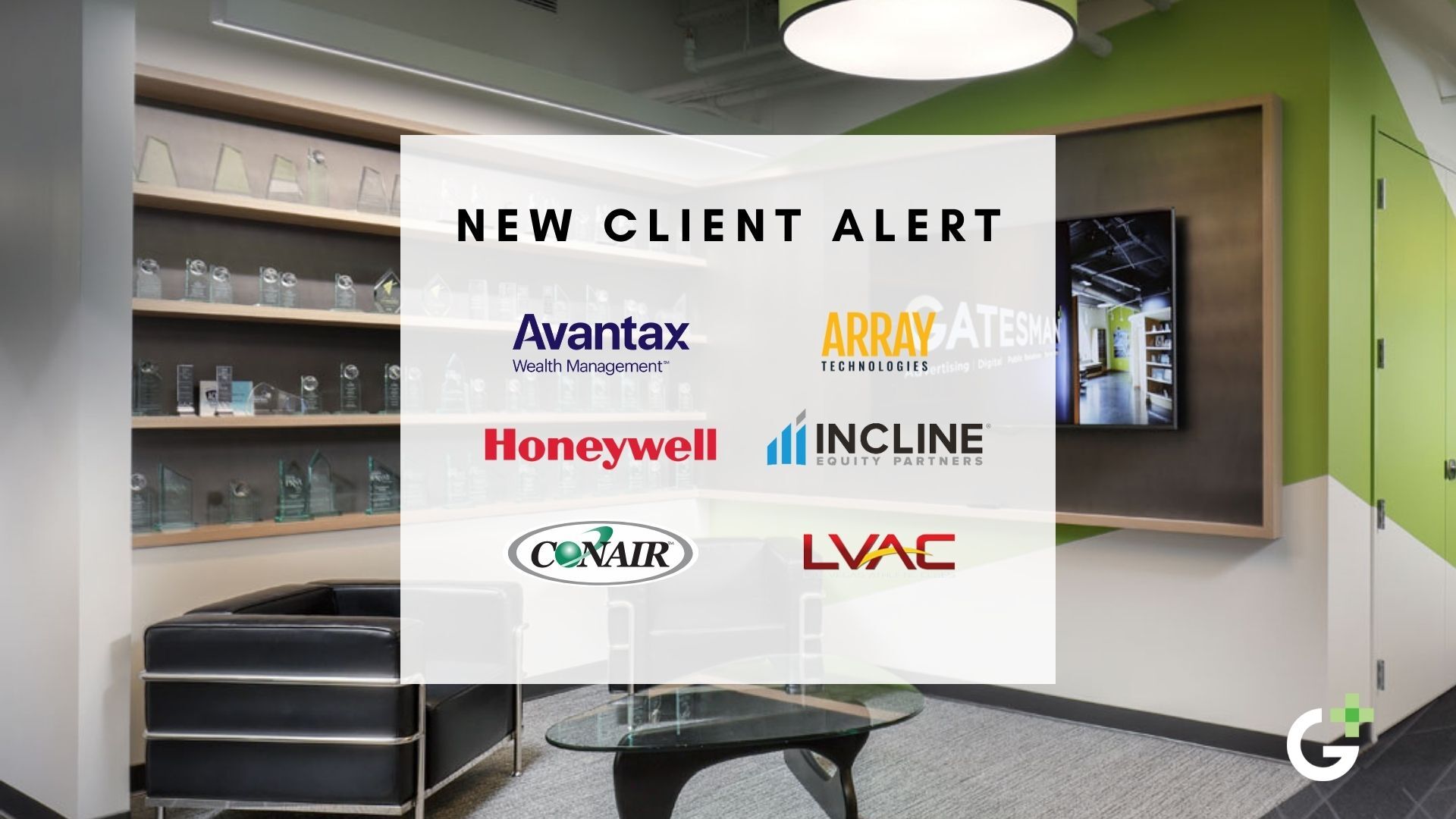 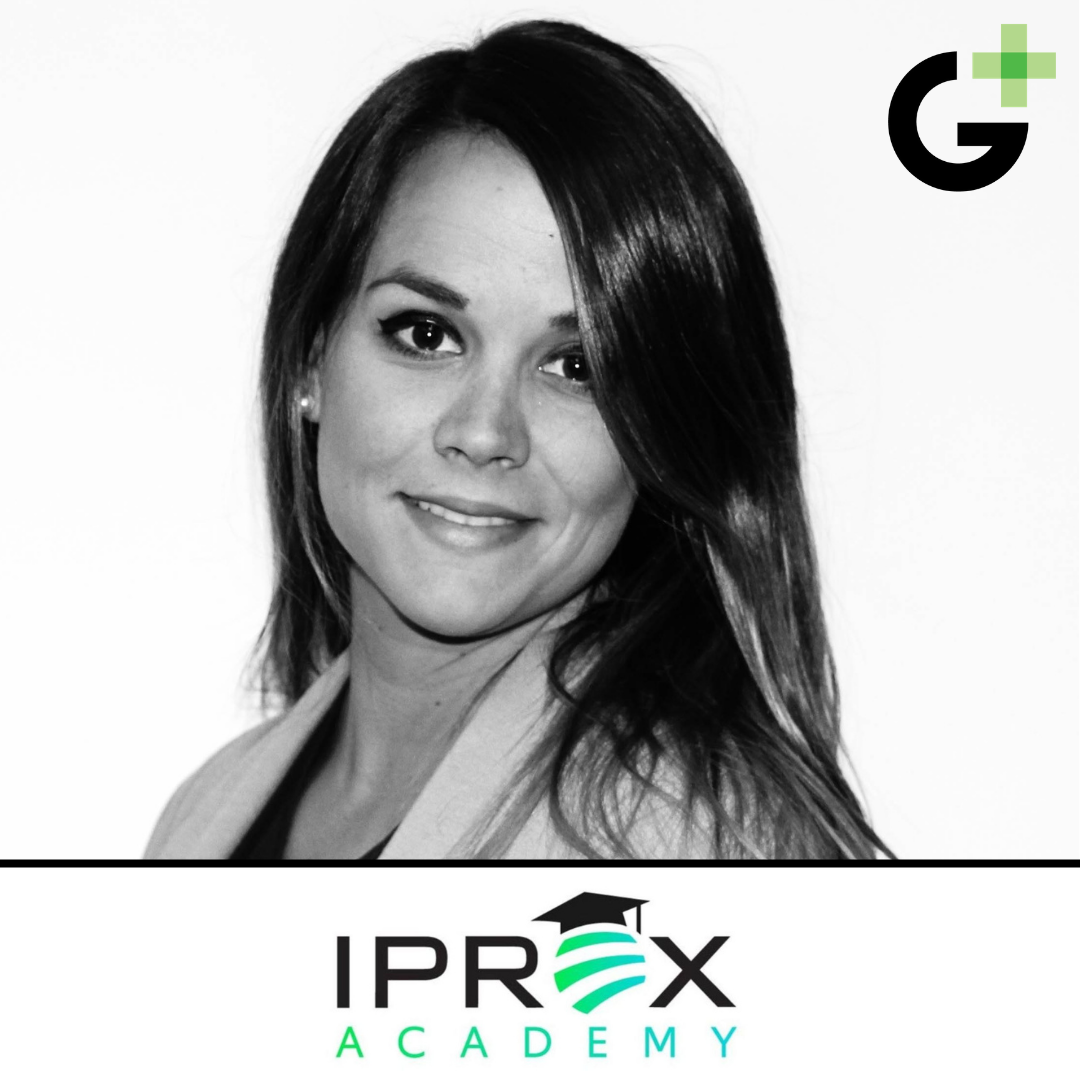