CONTACT USCONTACT US
News & Media
|
April 15, 2020
More Family Meals, More Screen Time, More Discipline: a Portrait of American Parenting During the Covid-19 Pandemic
Four in 10 parents say they are having more meaningful conversations as a family 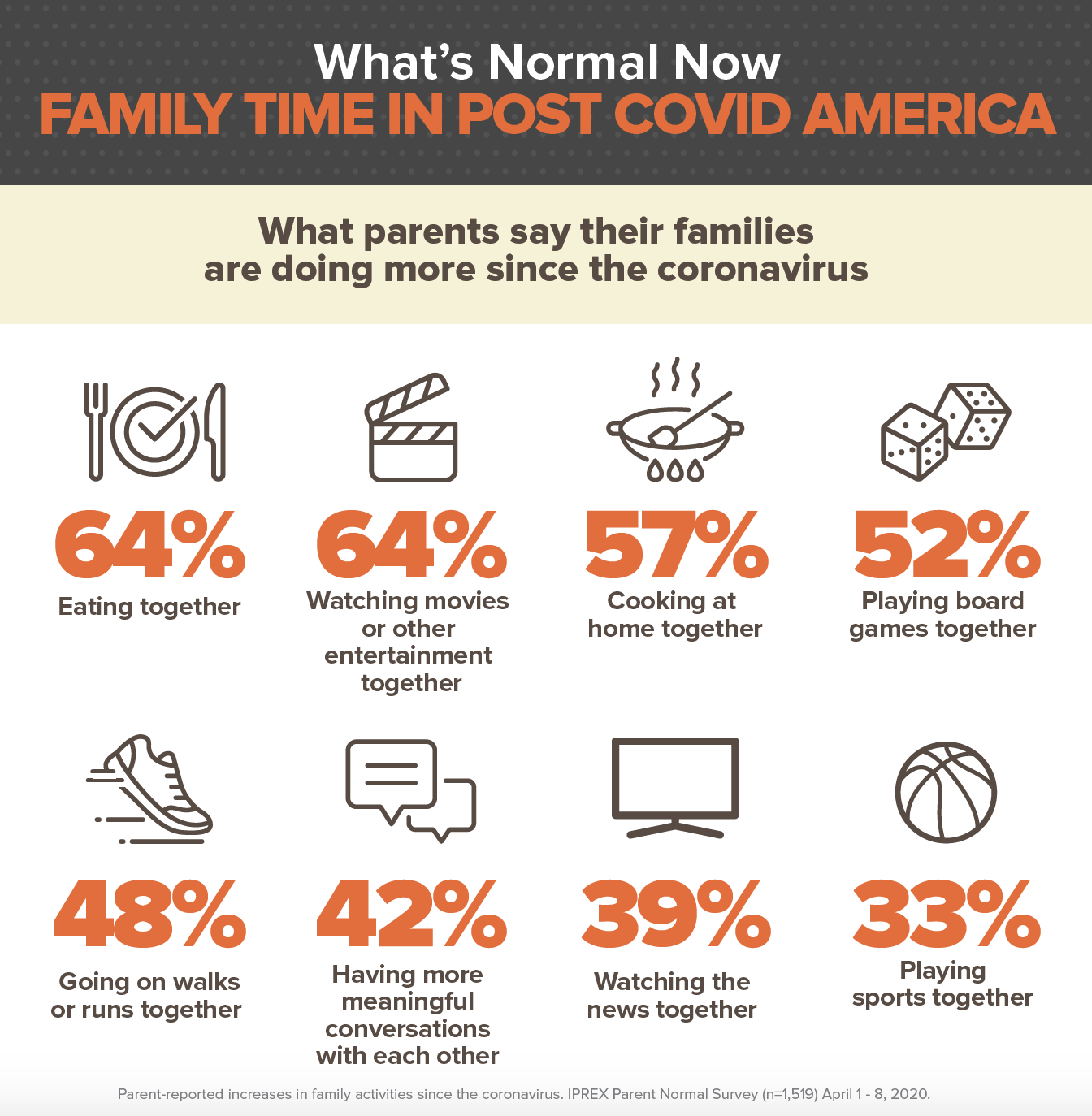 ALEXANDRIA, Va. – A new normal of family life is emerging in post-coronavirus America, a new survey of parents shows – from more frequent family dinners and movie nights, to jumps in discipline and depression, to one-fifth of American parents reporting buying a gun in the last month.

And, not surprisingly, the new normal includes a lot more screen time for everyone. Half the children in the sample got five or more hours of screen time on the preceding Friday, according to their parents, up from 26% on a typical Friday before the pre-coronavirus.

The IPREX Parent Normal survey, fielded between April 1 and 8 by the research and creative firm Marketing for Change Co. for Gatesman and its partners in the IPREX global communication network, asked 1,519 U.S. parents and other caregivers about their behaviors, their children’s behavior and their perception of what other parents do. The findings produced what is perhaps the first statistical portrait of American parenting in the pandemic.

“This study reveals a snapshot of what is happening in the now as families adapt to new ways of living during the COVID-19 pandemic,” said Shannon Baker, president of Gatesman. “In many ways, it also reinforces the important things in life that have been somewhat forgotten over time. With more time to cook at home and eat together as a family, many people have hit the reset button on what quality time means. Specific clients, such as one of our legacy grocery retailers, has turned lemons into lemonade, emphasizing the importance of family and community values during a time of crisis. Over time, we will likely see a lasting impact of more cooking at home and family meals together, positively impacting the category through increased basket size and perhaps even more frequent trips to the grocery store.”

The survey results show evidence of sadness and fear, but also glimmers of hope. It’s been a tough month: A third of the parents reported someone in their household losing a job as a result of the coronavirus. But while most parents are imposing strict new restrictions on their children’s movements and many report feeling depressed, most are also experiencing a new sense of togetherness and many are outdoors more, exercising more and even recycling more.

The IPREX Parent Normal Survey was conducted by Marketing for Change Co. April 1 through April 8, 2020, using a sample of 1,519 parents and caregivers nationwide. (Three percent of the sample were grandparents who were the primary caregivers for children in their household; 1% were other caregivers). The online sample aligned with U.S. Census estimates for gender, income, race, ethnicity and region. All online polls are, by definition, non-probability samples that technically cannot have a known margin of error. But online samples, if recruited, managed and selected correctly, can effectively replicate known populations with high levels of accuracy. For this survey, Marketing for Change used the world’s largest first-party data and insights sample source, Dynata’s 60+ million consumer panel. The margin of error for a random probability sample of 1,519 is +/- 3%.

As a global network of nearly 70 communication agencies in 26 countries, IPREX agencies deliver successful responses to communication challenges. IPREX offers our partners’ clients seamless world-class advice and implementation – and provides partners with the infrastructure and support they need to win and manage such assignments. Clients choose IPREX partners for their influence in their own markets and because our management systems make the diversity, innovation and dynamism of owner-managed agencies work to their advantage. www.IPREX.com

About Marketing for Change Co.

Marketing for Change is a full-service creative and research firm anchored in social psychology and behavioral economics and focused on doing good. The agency uses its own behavioral-determinants model to develop and produce products, experiences and campaigns to influence behavior for foundations, governments, nonprofits and healthcare companies. M4C’s efforts not only win awards, but are featured in textbooks and reviewed in peer-reviewed journals. The agency’s mission is to make what’s good more fun, easy and popular. www.Marketingforchange.com 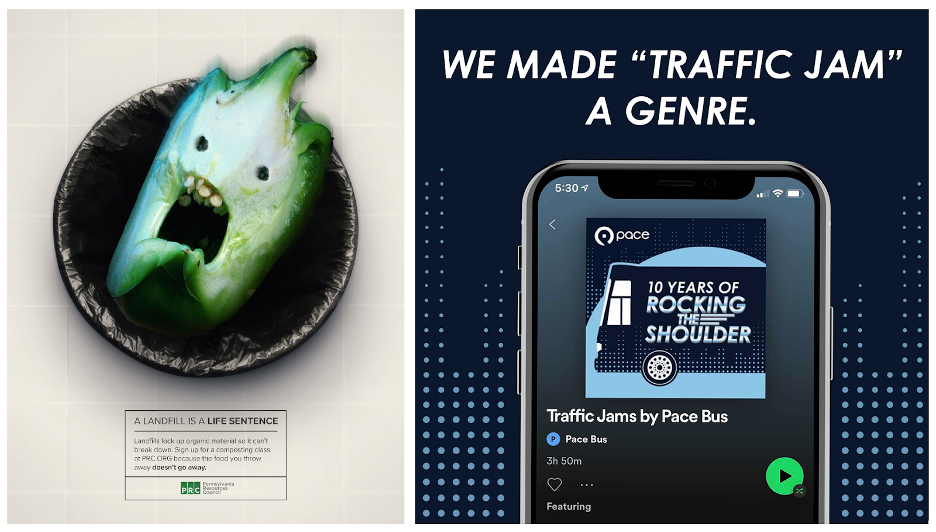 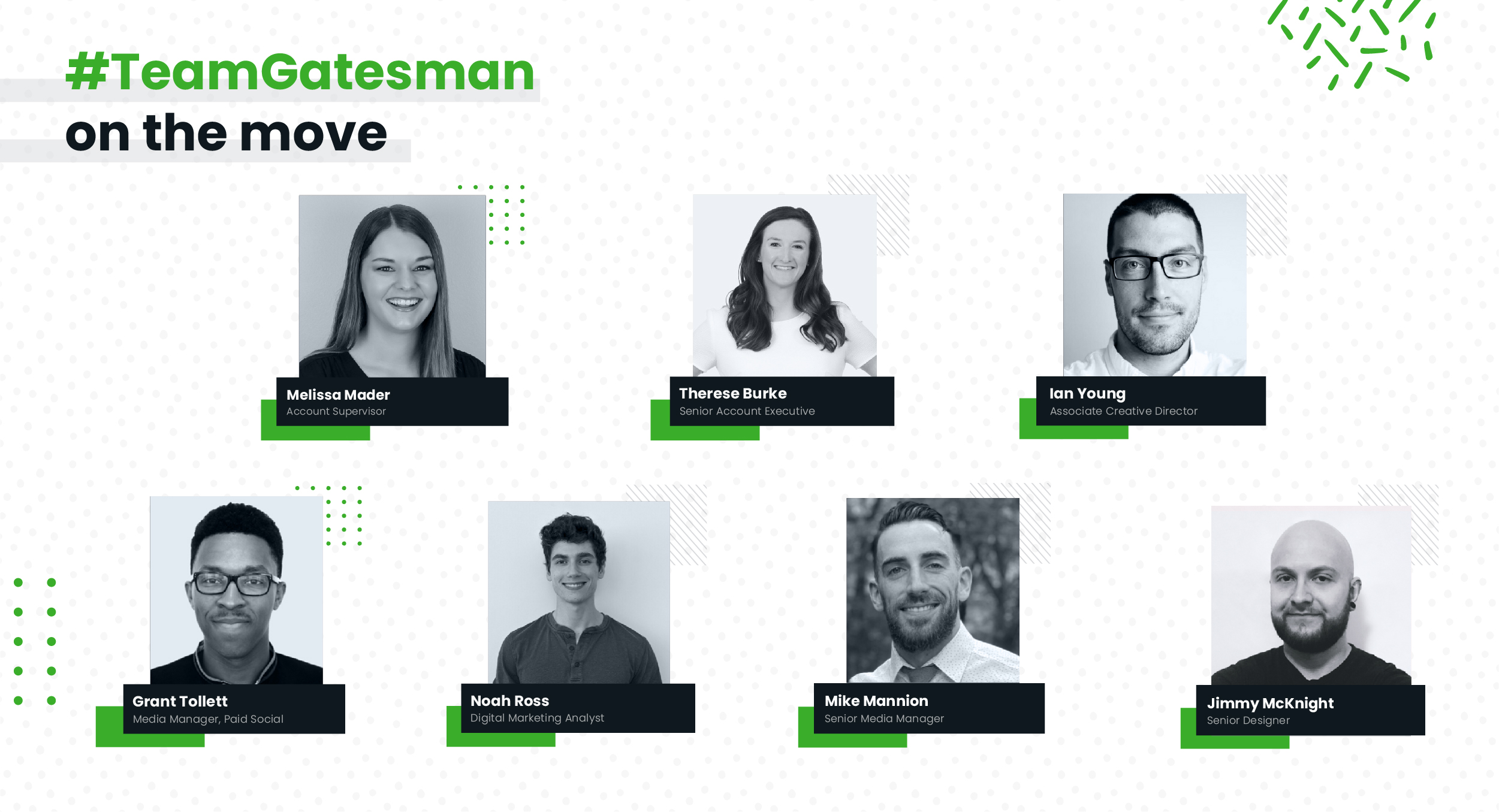