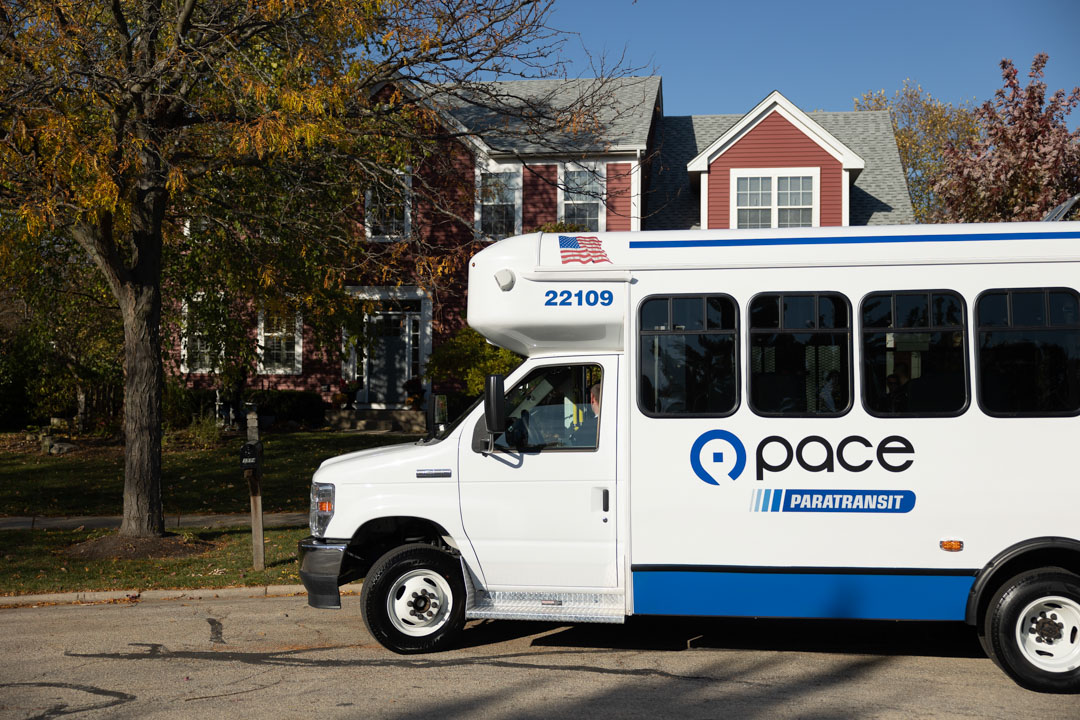 “It’s an honor to be recognized as a Skyline Award winner, particularly for our work for Pace, which plays such an essential role within the Chicagoland region by helping connect the community with important aspects of their lives, such as work and education,” said Susan English, SVP, director of PR and social media, Gatesman. “Pace’s services are especially important for vulnerable populations, such as those with disabilities, and our team is proud to be a part of Pace’s communications efforts to improve their experiences.”

The PRSA Chicago Skyline Awards are Chicago’s annual premier public relations and communications awards competition. The agency’s work was one of two campaigns to receive an award in the Community Relations category. The education campaign was developed to enhance public sentiment surrounding Pace’s ADA Paratransit service. Pace had identified a rise in complaints about its drivers and determined that a lack of awareness about the procedures ADA drivers must follow may have contributed to misperceptions among its ridership. To remedy this, Gatesman developed the education program to make learning about ADA Paratransit simple, convenient and engaging.

To initiate the program, Gatesman updated messaging for use during the ADA Paratransit application process and throughout campaign materials. Over four months, the agency then deployed a multimedia news release (MNR) that doubled as the campaign landing page, launched an animated video detailing the role of the ADA driver, crafted an easy-to-understand infographic and distributed multiple handouts with the riders’ needs in mind. The team also extended outreach through message points and marketing materials provided to JJ’s list, a Chicago social enterprise that helps businesses meet the needs of customers or employees with disabilities.

At the completion of the campaign, the program achieved more than one million total impressions and achieved engagement rates higher than industry average for all tactics. Most notably, complaints to Pace customer service about ADA Paratransit decreased by 6.8 percent on average.

With offices in Pittsburgh and Chicago, Gatesman offers expertise in strategy/branding, advertising, public relations, social media, digital and analytics. Gatesman is a partner in AMIN Worldwide, an alliance of over 50 independent marketing agencies, and IPREX, a global communications network. Gatesman acquired Quest Fore in 2014 and Noble Communications in 2017. 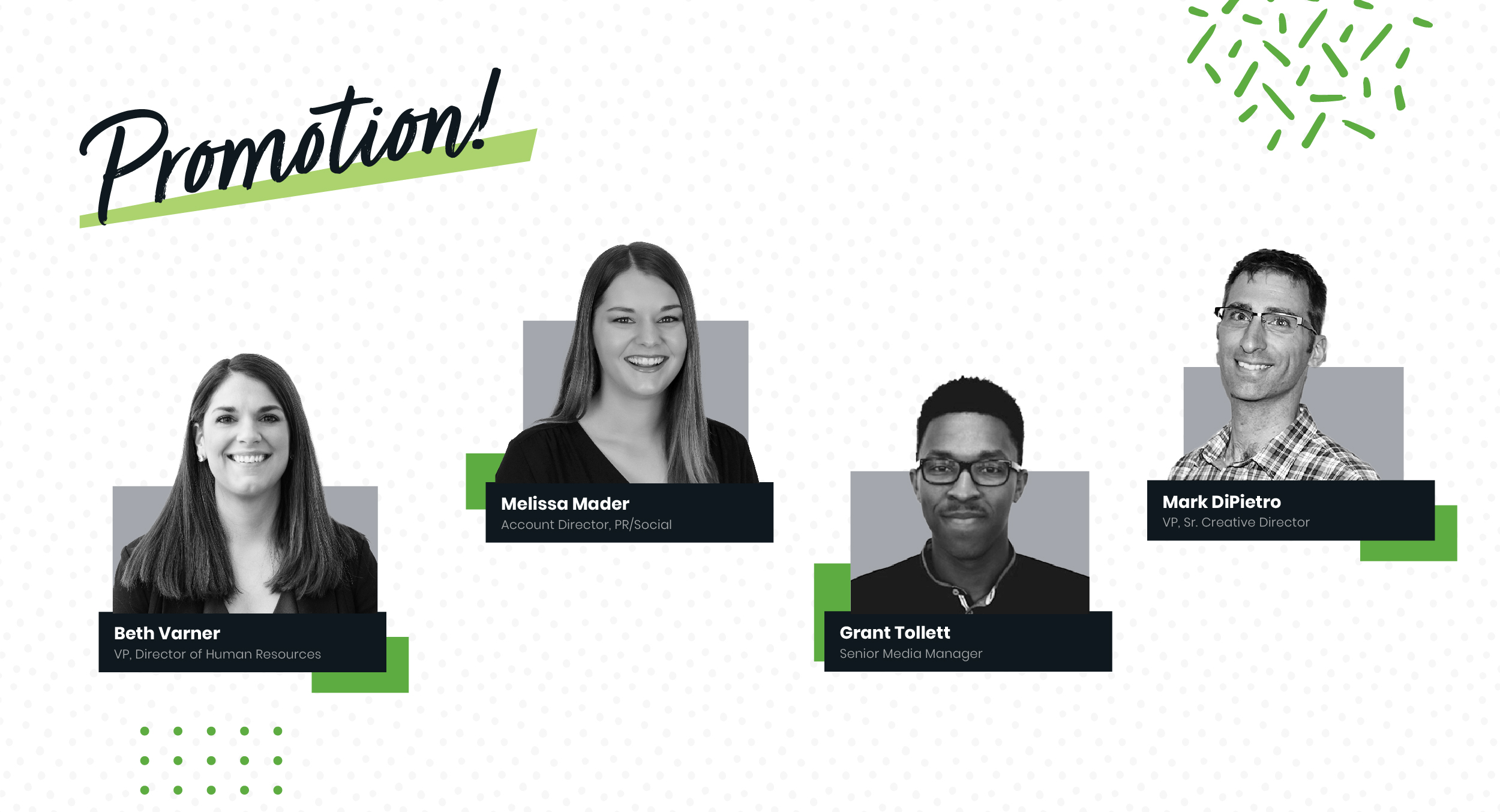 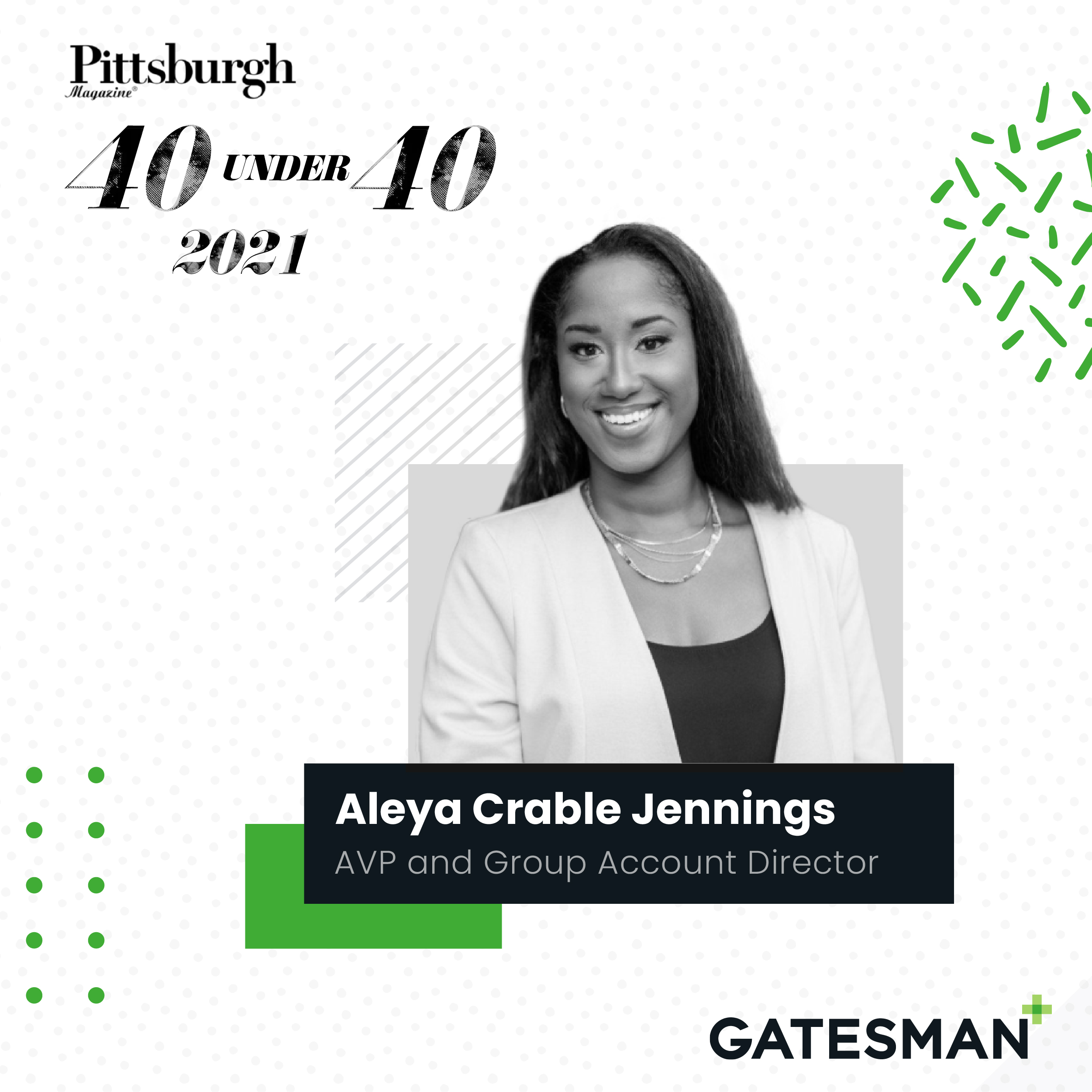